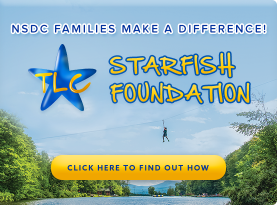 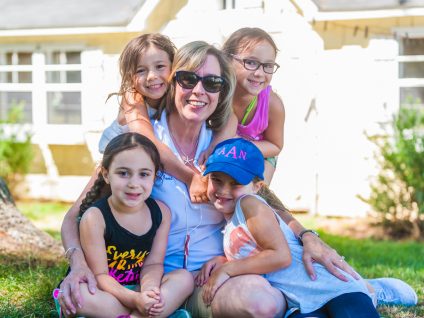 Joni Iacono joined the North Shore team in 2002 bringing with her many years of teaching and working with children both in a classroom and recreational setting. Before coming to North Shore, in addition to teaching, she was the director of an after school program at an elementary school in Queens for 15 years. Joni holds a Master’s Degree in Education and considers herself a lifelong learner in all aspects of life. Her philosophy in working with children is one that encourages them to feel confident in their developing abilities. As an educator for over 27 years, she has acquired many skills to help children develop their own sense of self as well as learning to be successful in a social setting.

Prior to taking on the role of Director, Joni worked extensively with our 1st & 2nd grade girls creating a program that ensured new friendships and experiences for each camper. She brings a strong sense of humor to everything she does and believes that laughter is the best medicine. 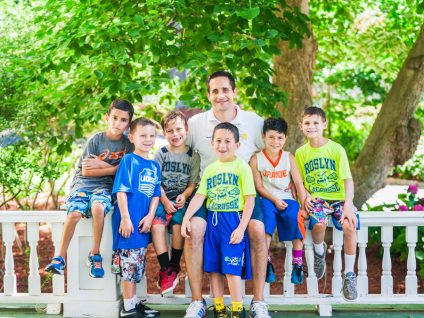 Jason has been a member of The TLC Family of Camps since 2008 when he realized his lifelong passion of working with and enhancing the lives of young people. Jason is entering his 4th summer as the full-time Director at North Shore Day Camp. Prior to North Shore, Jason spent 2 summers as the Director of Hampton Sports and Arts, a program for 11-15 years olds located in East Hampton, NY. Jason began his camping career working as an Assistant Director at Timber Lake Camp, where he was responsible for overseeing the care and supervision of the boys’ campus.

A varsity athlete while at Brown University, Jason brings with him an understanding of the value that both sports and a well-rounded background play in a camper’s development. Jason is also the Owner & Director of FAST (www.fastathleticskills.com) a youth athletic development company that provides age-specific programs for multi-sport skill instruction, motor skill development & performance training. Jason adds a sense of fun to everything he does, and he’s looking forward to providing NSDC campers with the best possible summer experience.

Jason and his wife, Amber, have two boys, Cooper and Chase and will be campers at NSDC this summer! 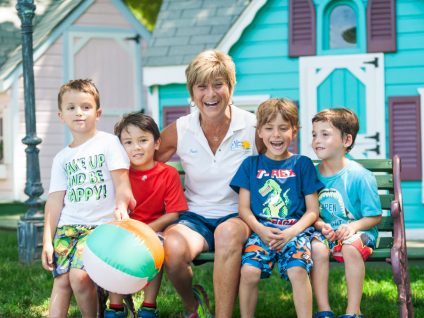 Judi joined the North Shore family in 1999. With over twenty years of camp experience, she brings a wealth of day and resident camp knowledge to our leadership team. Judi’s spirit, energy and compassion is demonstrated through her daily contact with our campers, families and our staff as she helps to provide an atmosphere of fun and friendship. During the winter months Judi assists in developing programs, as well as recruiting and hiring staff. She is an active member of the American Camp Association. 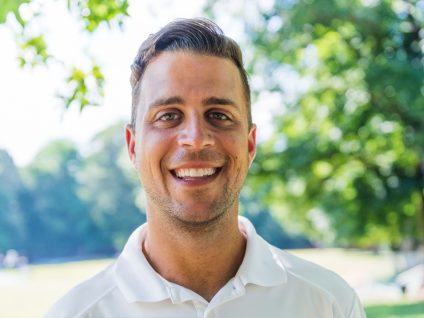 No stranger to the TLC Family of Camps, Todd started as a camper at Tyler Hill in 1999, and  eventually became a Group Leader and then Assistant Food Service Director. He has a degree in hospitality and has experience in hotel, event management and food service. As the Director of Operations (Facilities and Grounds) and with his involvement in programming, events and staff hiring, Todd brings high energy, spirit and a youthful perspective to all his endeavors.  Todd is an active member and volunteer for the American Camp Association and recently won the Michael Gordon Young Leaders in Camper Award!  Todd and his wife, Jessi, have two girls, Cali (3) and Andi (1). Cali will be joining us this summer at Camp!